Made in Minnesota Expo Draws a Large Crowd

The second annual Made in Minnesota Expo took place November 21 at the River’s Edge Convention Center.

More than 100 Minnesota-based businesses had stands set up during the event, which lasted from 10 a.m. until 4 p.m. The expo focuses on businesses that produce their products based out of the Land of 10,000 Lakes and allows them face-to-face interaction with customers to pitch their products. 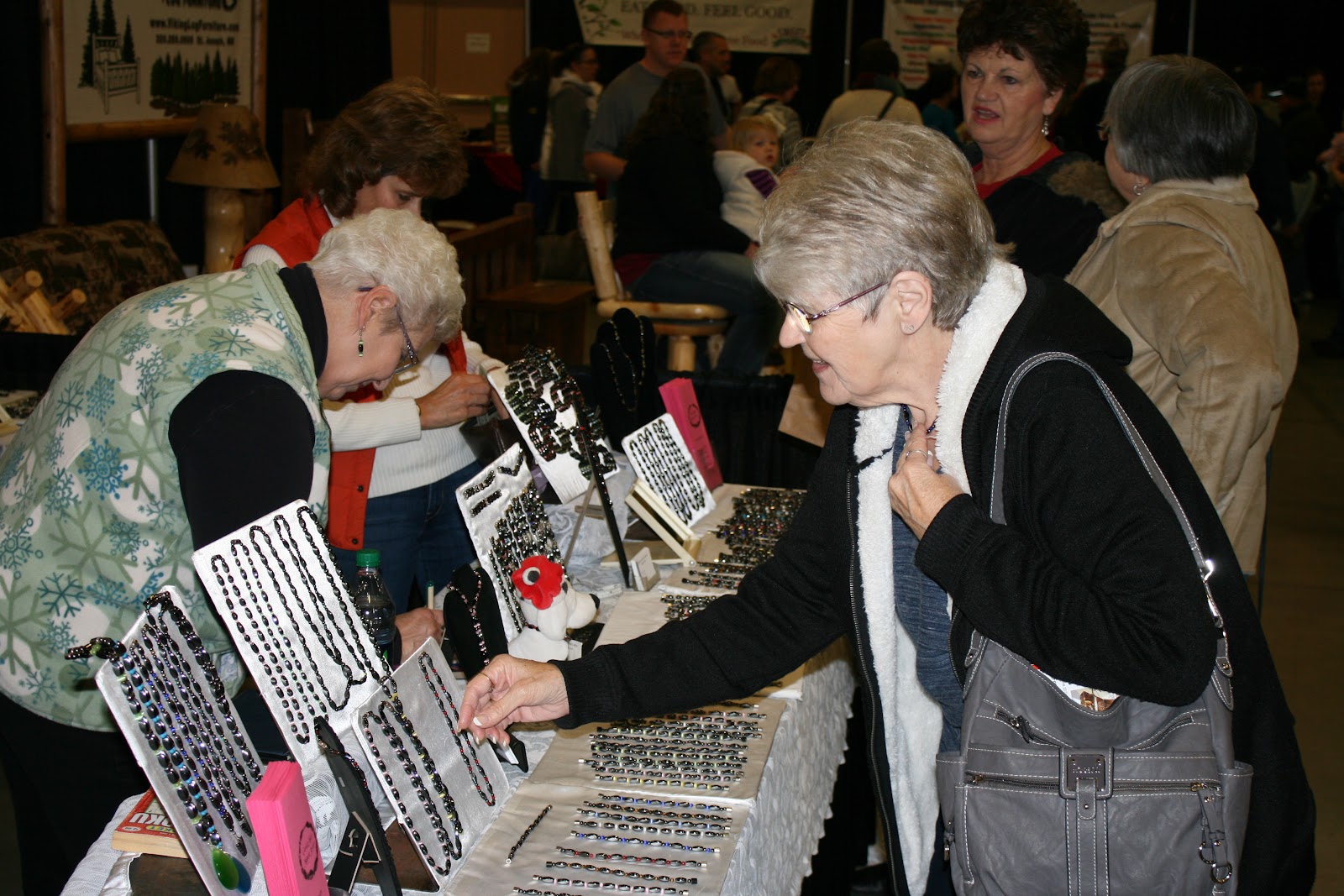 Admission was free, courtesy of St. Cloud Red Wing Shoe Store. A large crowd of more than 1,000 came out to partake in free samples, games and giveaways and also got the chance to speak with local business owners.


It was also a good chance for the public to get some Christmas shopping done with a lot of products being on sale during the event.


The crowd was able to sample hot dish, nachos, granola, chocolate — among other things — during the expo. 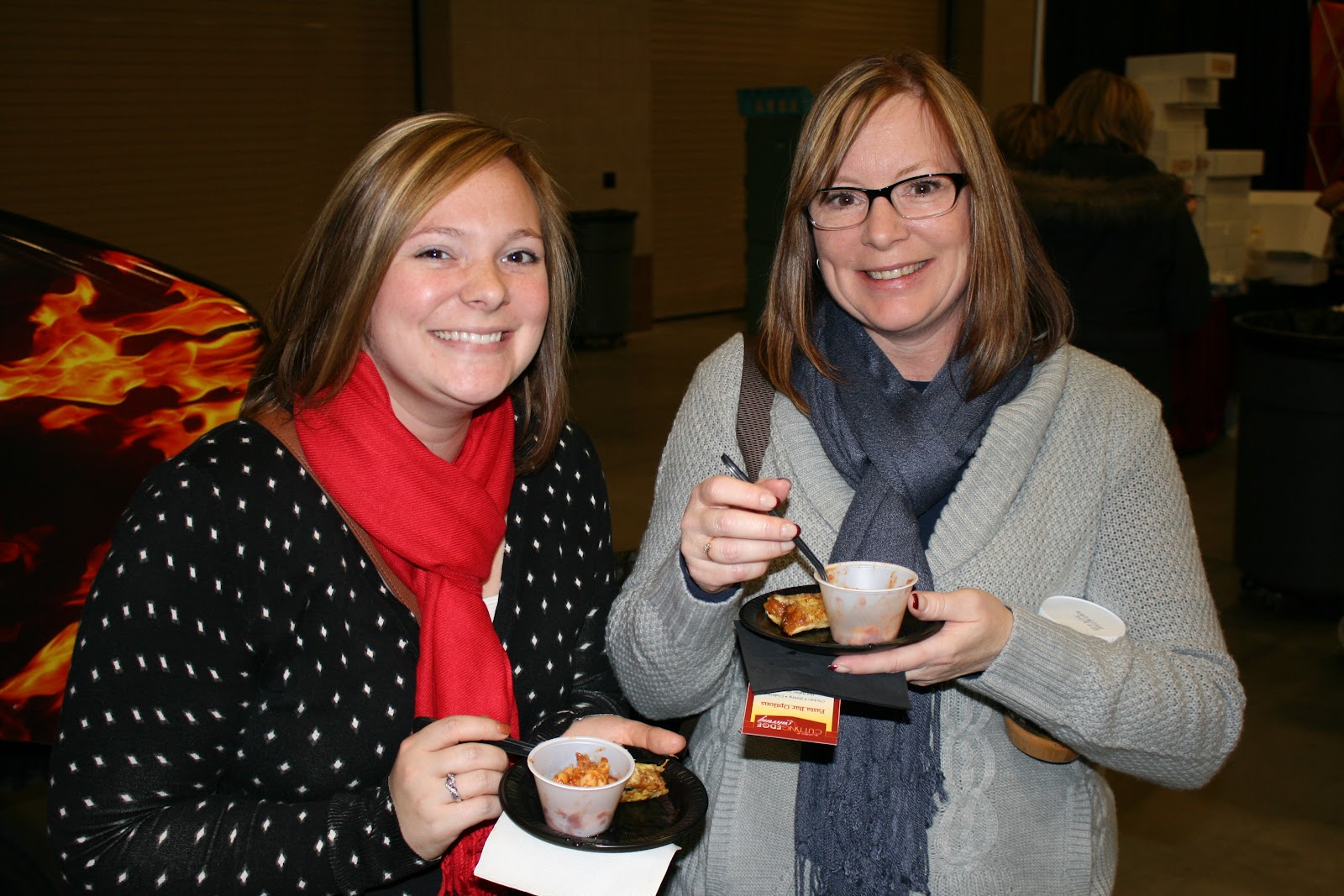 The crowd could also register for a $500 stay at Cragun’s Resort in Brainerd. The public could also explore a luxury ice house and the comforts that come with it in the west corner of the room.


A large contingent also gathered to take part in a session with the Trivia Ninjas. There was a bounce house on hand for the youngsters to burn off some energy while their parents did some exploring.


In addition, free massages were available from HealthSource Chiropractic. 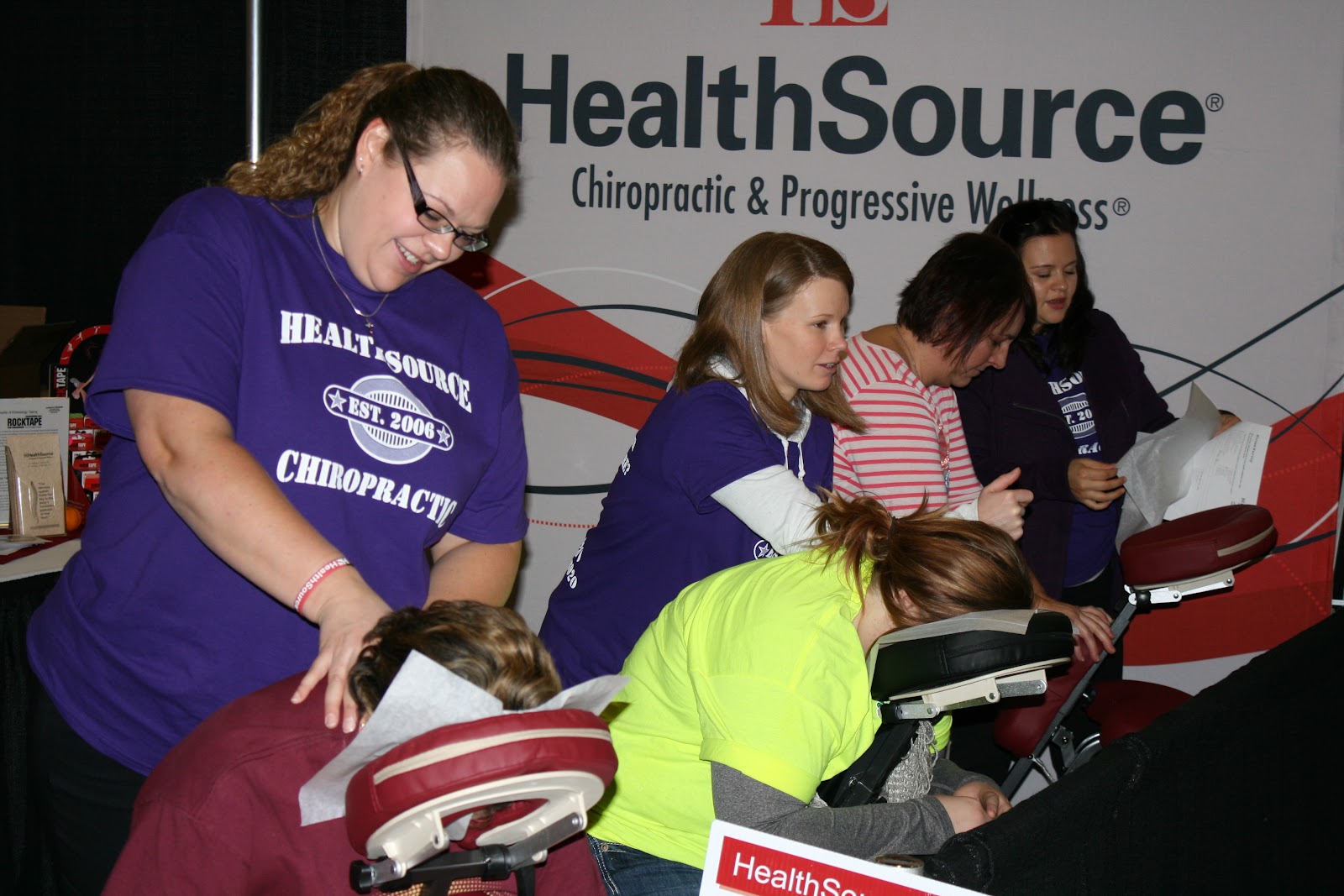 The expo was presented by Smude Sunflower Oil and Townsquare Media.