MADE IN MINNESOTA EXPO PREVIEW

The Made in Minnesota Expo returns to the St. Cloud River’s Edge Convention Center this Saturday, November 21st. The expo, presented by Smude Sunflower Oil and Townsquare Media, runs from 10 am to 4 pm. Admission is free, courtesy of St. Cloud Red Wing Shoe Store. The expo focuses on businesses that are based out of Minnesota or produce their products in the Land of 10,000 Lakes. 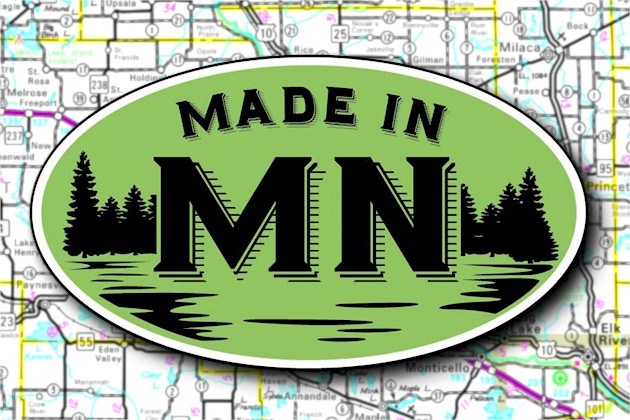 Looking to start your holiday shopping? You’ll find something special, unique, and made in Minnesota, as most of the retailers will have items for sale.

Last Year's Expo was the first year for the event, and it drew quite a crowd. So if you’re looking for a great way to spend a Saturday afternoon, stop by the River’s Edge Convention Center this Saturday for the 2015 Made in Minnesota Expo!


While you learn more about some local companies, test out some free hot dish samples (what’s more Minnesotan than hot dish?) and register to win a $500 stay at Cragun’s Resort in Brainerd. You can also test your brain power by playing trivia with local trivia masters, the Trivia Ninjas. For the youngsters, there will be a bounce house to help them burn off some energy.

The expo allows businesses face-to-face interaction with customers and allows them to pitch their products from all over the state. With a cold weekend anticipated, come inside to the River’s Edge Convention Center and see what products our great state has to offer!

This year's vendors include: 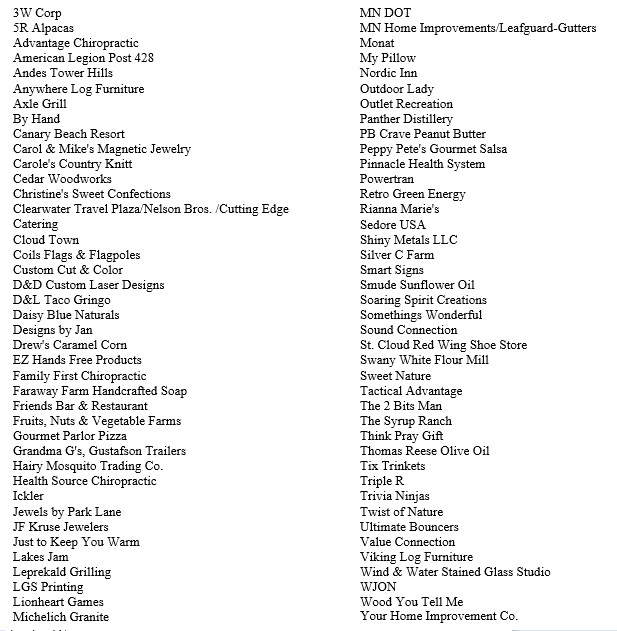 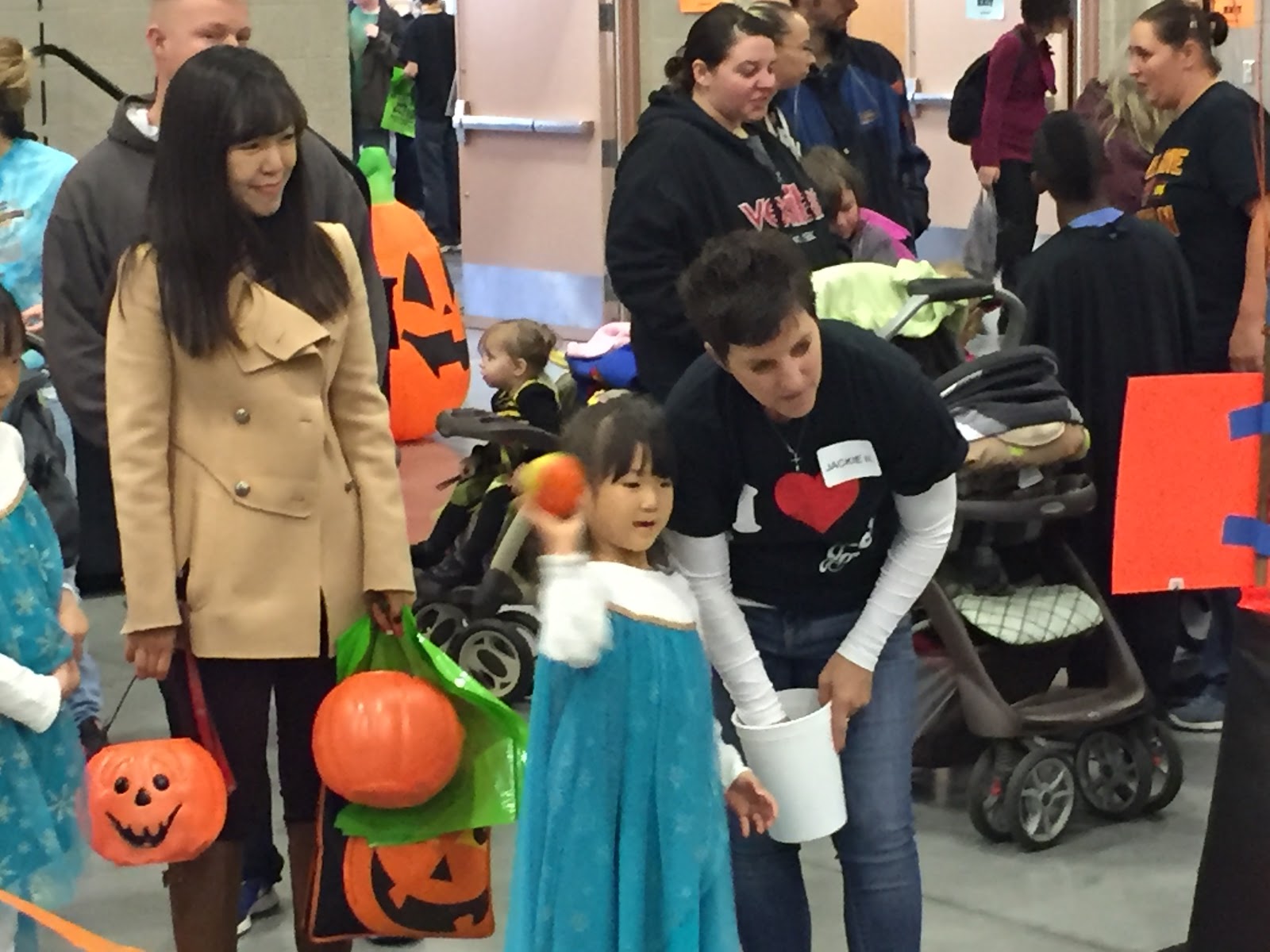 The event (which went from 1-5 p.m.) was free and open to the public and collected donations for area food shelves. 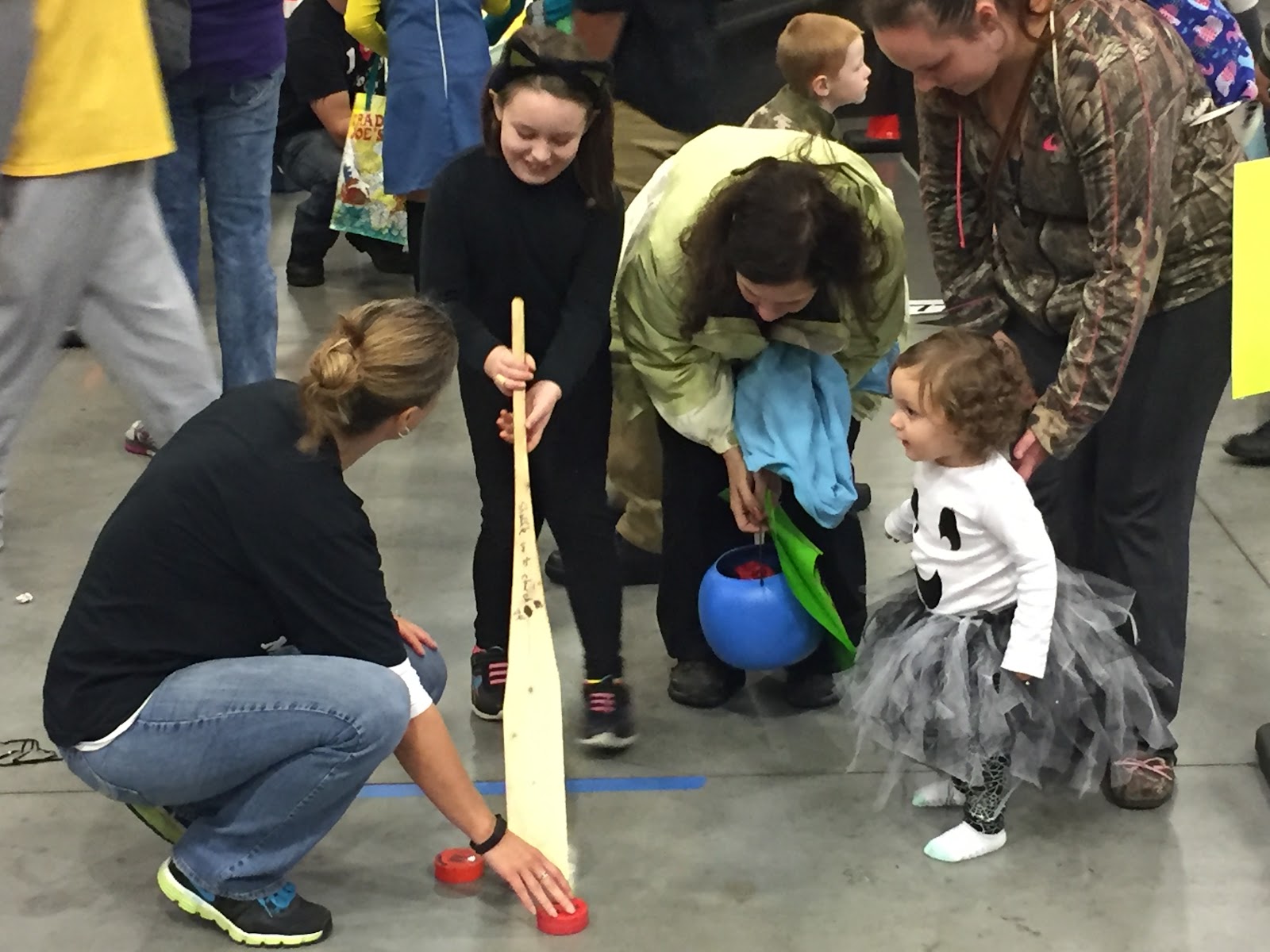 Originally held in a shed, the event started in 1998 and only drew in about 100 people. Seventeen Halloweens later, the Fall Fun Fest was held in the River’s Edge Convention Center and was expected to host around 5,000 - a successful improvement. 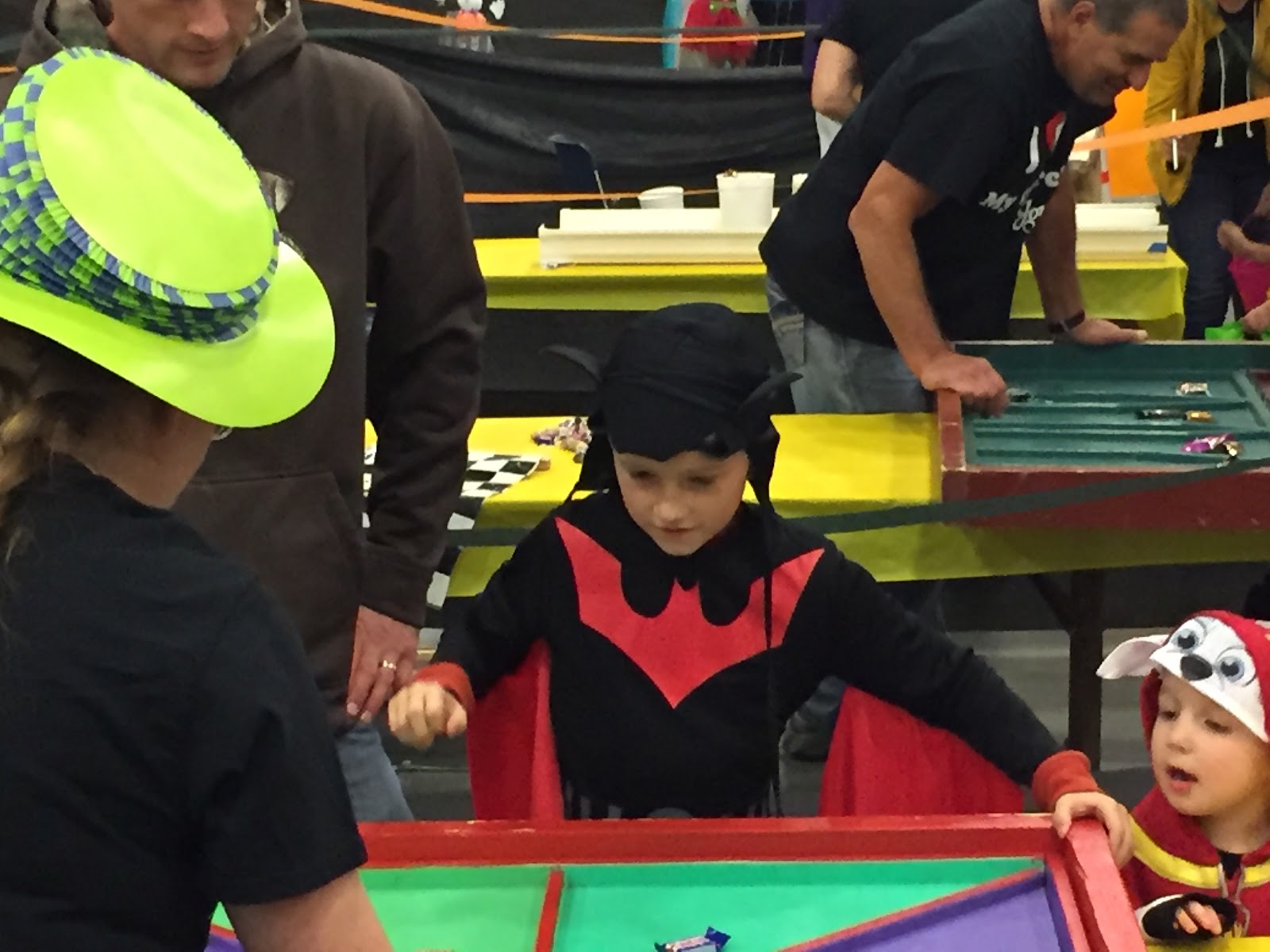 Kids that came to event played games and left the River’s Edge with their trick or treat bags filled with candy. Most of the parents and kids in attendance were decked out in their best costumes. 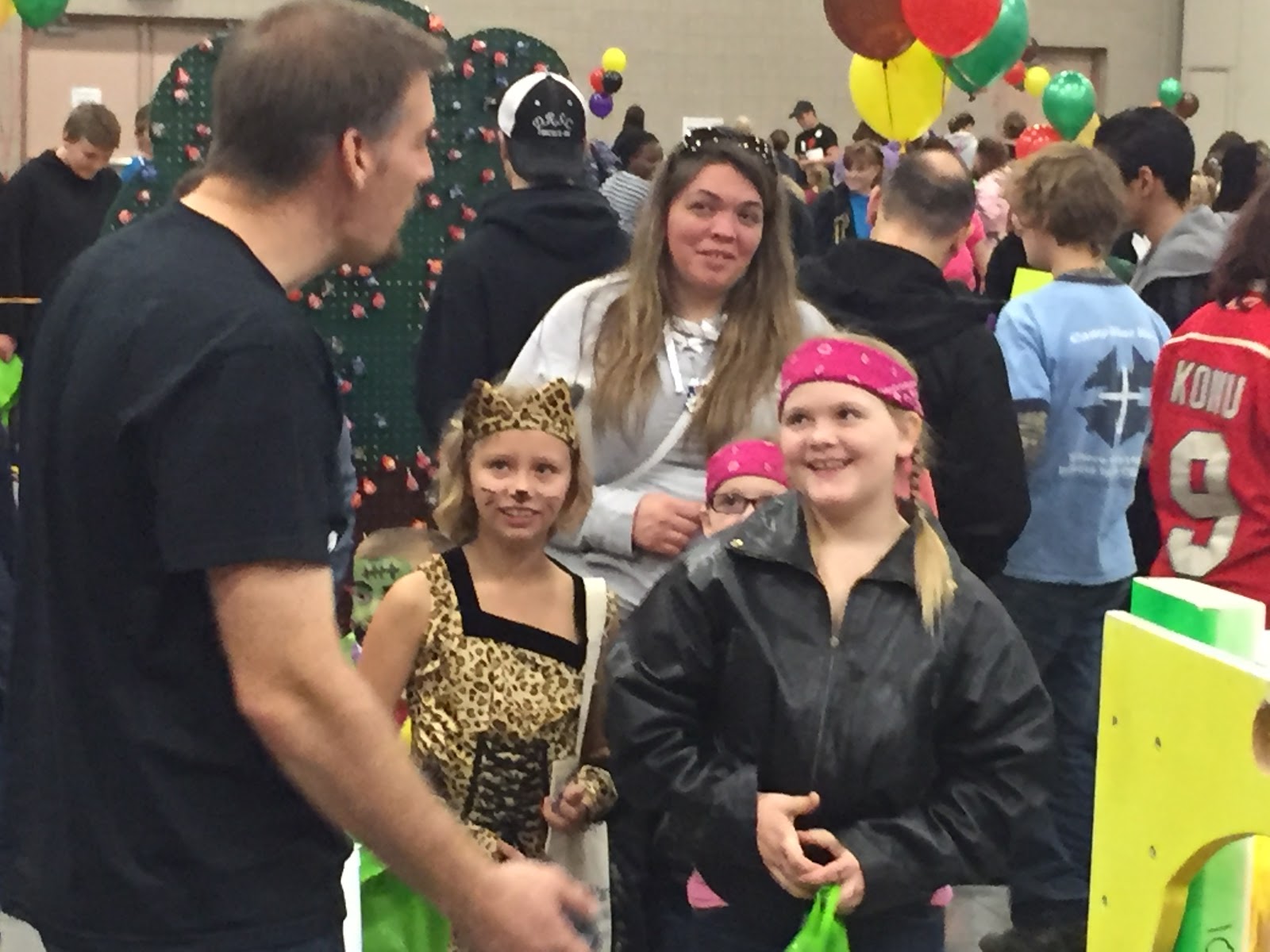 There were more than 100 games to play and a puppet show was also performed. Kids could also have their faces painted, burn off some energy in bouncing castles, and have their pictures taken in front of Halloween backgrounds.


Was your halloween just as successful? Leave us a comment and tell us about it!