What's in a Name?

Glenn Carlson, Terry Haws, Wilson, and Opportunities. What do these names have to do with the St. Cloud River’s Edge Convention Center?

They are all names of the spaces available for your next event, but what is so special about these names?

Read on to find out…

The Glenn Carlson Hall is one of the bigger spaces available at the St. Cloud River's Edge Convention Center. Glenn Carlson was the face of St. Cloud and to say that he was a busy guy is an understatement. He was the executive director for the St. Cloud Chamber of Commerce from 1953 until 1986. He was a founder, executive director and secretary of St. Cloud Opportunities from 1954 until the time of his death is 1999. He was also the founder, member and secretary of the Minnesota Amateur Baseball Hall of Fame for 35 years. 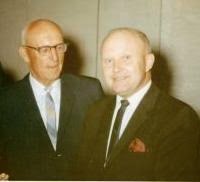 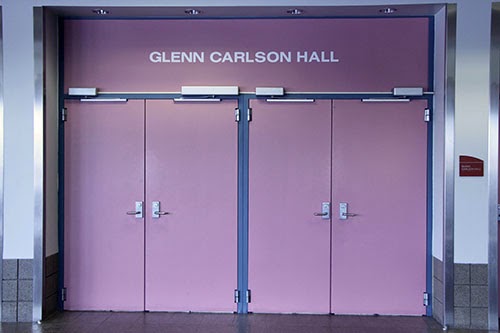 He had coached wrestling for over 25 years. He also coached individuals in football, baseball, basketball, golf and track and field. He was named the National Catholic College Coach of the Year in 1972.

Sports were one of Terry Haw’s passions in life, along with his wife and his 10 children. Two of which are now the soccer coaches at St. John’s University. He was also an inspiring youth mentor. Needless to say, he was a very busy man and remained that way until his untimely death in 1973.

The Terry Haws Center is made up of 3 sections: A, B, and C and is one of the bigger spaces available for your event. 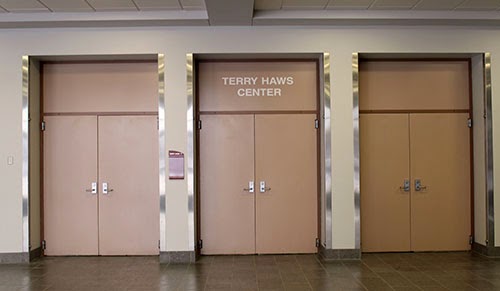 John L. Wilson, known as the “Father of St. Cloud” filled the county seat in 1851. He chose St. Cloud as the name of his new town because he was reading “The Life of Napolean” and observed that in the book; Empress Josephine spent much of her time at the magnificent palace at St. Cloud, a few miles out of Paris. This circumstance appealed so strongly to Wilson that he decided to name the town St. Cloud.

The city with Benton and Sherbune Counties is the only city in the state that is located in three counties and was all developed at the same time and eventually merged into one. Wilson controlled Middle Town, where German Catholics primarily settled the central business district. The other two parts were known as Upper Town and Lower Town. The city was incorporated as a town in 1856 and a city in 1868.

Wilson Avenue, Wilson Park and many other areas around town have been named after John L. Wilson. You can find the First American and Thielman Rooms in the Wilson Suite. 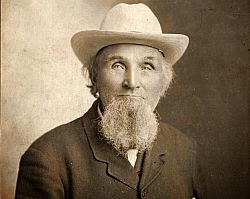 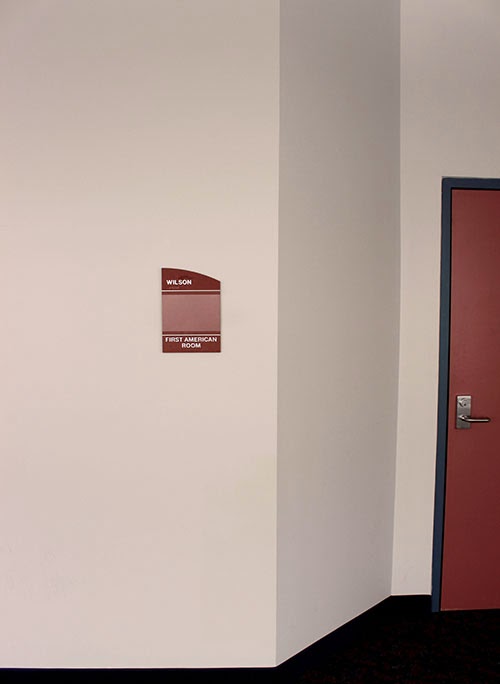 Glenn Carlson founded St. Cloud Opportunities in 1955. It was created to enhance, extend and increase opportunities for employment in the St. Cloud area.

This organization still exists today. They accomplish their goals by developing business and industrial parks, the first two parks of which are now sold out. St. Cloud Opportunities is currently marketing lots in the Airport Business Park and St. Cloud I-94 Business Park.

You can find the Bell, Alexander, Weidner, Clarke, and Edelbrock Rooms in the Opportunities Suite.

We would love to help you with your event!